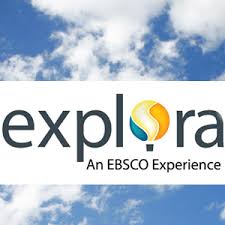 Find these articles in Explora

Examines the different interpretations that seek to explain the career of Soviet leader and statesman Joseph Stalin. Characteristics of Stalin; Concept of Stalinism; Description of his political.

Discusses the calendar system of the Soviet government for the working schedules of workforce in the Soviet Union between 1928 to 1932. Adoption of the reduced working days by industries in January 1928; Approval of Yuri Larin’s proposal for the continuous work week system; Division of working groups appeared in the Uninterrupted Work Week calendars system; Importance of the color-coding in the calendar system; End of the five-day week and six-day week system. 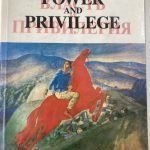 Christian, D. (1986). Power and privilege: Russia and the soviet union in the nineteenth and twentieth centuries. Pitman. EXPLORE 947.08 CHR 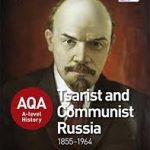 Stalin and his impact on culture – Slideshare

Explained by University of NSW