The African Activist Archive is preserving and making available online the records of activism in the United States to support the struggles of African peoples against colonialism, apartheid, and social injustice from the 1950s through the 1990s.
Apartheid – History.com
South African history online
Timeline of South African history.

Colonialism and Segregation: The Origins of Apartheid

This is part of the South Africa- Overcoming Apartheid Building Democracy website. It focuses on the background and historical events that built up to Apartheid.

Apartheid 101 An overview of Apartheid in South Africa, introduced in 1948

Look at Chapter 1: The origins of apartheid.
Racism and apartheid 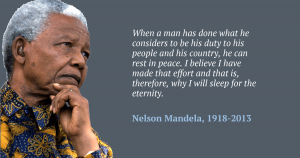 This is a letter that Mandela wrote to the South African Prime Minister shortly before his arrest and imprisonment, urging Verwoerd to call a national convention to create a new non-racial constitution. The letter gives us a glimpse of the oppression experienced by black people and shows us the lengths Mandela was willing to go to for equality and justice.

This is the speech that Mandela delivered on February 11, 1990, when he was released from prison. Mandela’s words show us that he continued to fight against Apartheid while imprisoned, and that he supported the current president in moving towards a democratic society for all.

This article focuses on the reconciliation process after the Apartheid was ended. As he indicated he would in his February 11, 1990, speech, Mandela made every effort to pursue a peaceful transition. The author also provides a biographical overview of Mandela and his involvement with the resistance movement.

Overcoming Apartheid compiled 40 hours of interviews with 60 people involved in the anti-apartheid struggle. Both 120 short segments and the full interviews are available here. In addition, some 20 brief interview segments link to more interviews located on external websites.

Keywords to use for subscriptions databases below 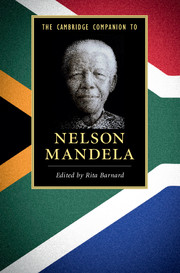 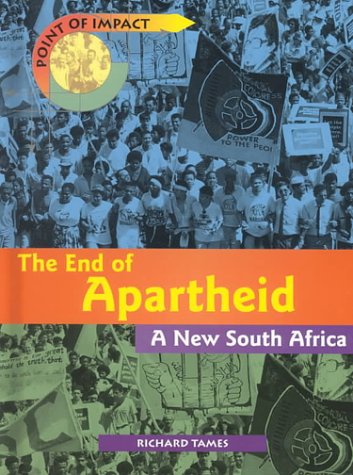