Disadvantaged groups – the Law in practice

Decide on a  group or individual suffering disadvantage

Provide background, definitions and a description of your area

Evaluate the effectiveness of this response by researching relevant legislation, cases and media articles. 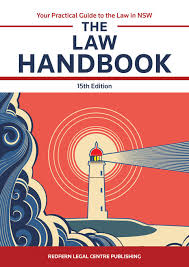 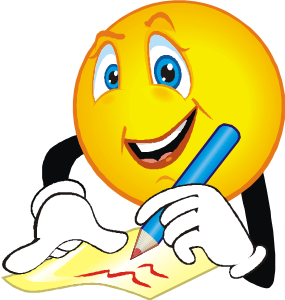 Use Citemaker for your bibliography

Use this site to find all Commonwealth legislation
NSW Legislation

Use this site to find all NSW legislation

Public Guardian and NDIS
The Public Guardian will advocate for the participant’s reasonable and necessary support needs, both current and future, to be built into their NDIS plans 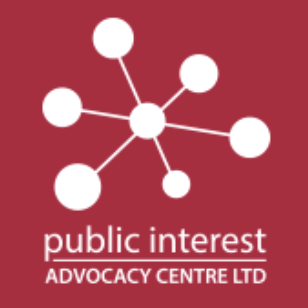