Hall was born in Newcastle upon Tyne, Tyne & Wear, in 1966. Hall’s most commercially successful work is Billy Elliot, the story of a North Eastern English boy who, in the face of opposition from his family and community, aspires to be a ballet dancer. The inspiration for the screenplay was drawn, in part, from the A. J. Cronin novel The Stars Look Down, which is also set in an English coal mining community during a strike and similarly tells the story of a miner’s son who goes against the grain.

The life of 11-year-old Billy Elliot, a coal miner’s son in Northern England, is forever changed one day when he stumbles upon a ballet class during his weekly boxing lesson. Before long, he finds himself in dance, demonstrating the kind of raw talent seldom seen by the class’ exacting instructor, Mrs. Wilkinson. With a tart tongue and a never-ending stream of cigarettes in her hand, Mrs. Wilkinson’s zest for teaching is revived when she sees Billy’s potential.

Judy, Jon. Better to Be a Dancer Than a Miner: Commonalities in ‘Billy Elliot’

What Billy Elliot taught us about British history

Sally Koller-Alonso explores the key themes of Billy Elliot and the context of the film.

“It’s also a story we all know—someone trying to express himself or herself.”

Despite its record in ticket sales and millions of visitors, Billy Elliot did not end up changing gender stereotypes. 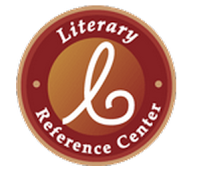 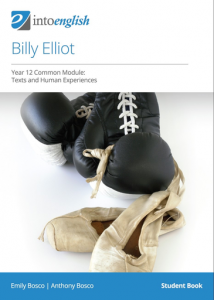 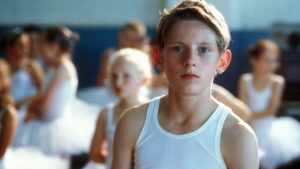 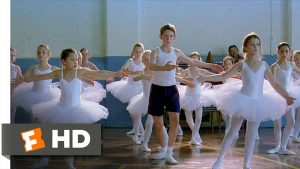 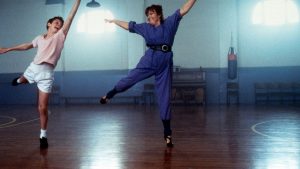 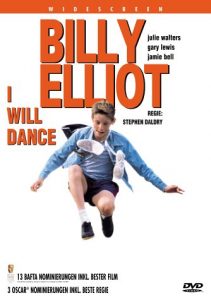