Finding 1984, examines the subject matter of the dystopian classic and looks at how technology is allowing modern society to be monitored in ways predicted in the novel that Orwell wrote in 1948 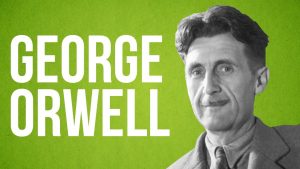 ‘Most Orwellian winner yet’: The Invention of Russia takes Orwell Prize.

George Orwell’s notebook in which he lists ideas for what would become Nineteen Eighty-Four, including ‘newspeak’, ‘doublethink’ and ‘two minutes of hate’.

The masterpiece that killed George Orwell – In 1946 Observer editor David Astor lent George Orwell a remote Scottish farmhouse in which to write his new book, Nineteen Eighty-Four. It became one of the most significant novels of the 20th century. Here, Robert McCrum tells the compelling story of Orwell’s torturous stay on the island where the author, close to death and beset by creative demons, was engaged in a feverish race to finish the book.

1984 thought crime?  Does it matter that George Orwell pinched the plot? George Orwell’s Nineteen Eighty-Four is a classic – but it owes its plot, characters and conclusion to Yevgeny Zamyatin’s 1920s novel “We”.

David Bowie dreamed of turning George Orwell’s 1984 into a musical. Hear the songs that survived the abandoned project.

A collection of pamphlets, mainly political, formed by George Orwell.

Images from the Orwell diary entries 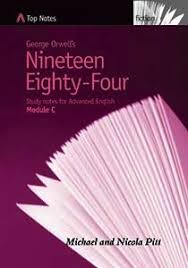 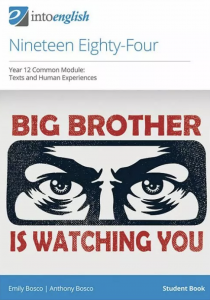 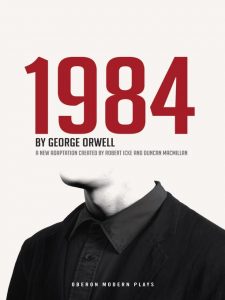