Link to your assessment
Locating sources of information ppt 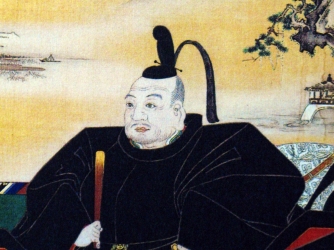 Read the biography from the BBC of Tokugawa Ieyasu the Japanese warrior, statesman, and founder of the Tokugawa dynasty of shoguns. Japan under the Shoguns.

Japan: Decline of the Tokugawa

This site describes the foreign intrusions and other factors that helped to bring down the Tokugawa in Japan. Japan under the Shoguns (c.794 – 1867)

Japan, the west, and decline of the Tokugawa shogunate

This site explains that foreign intrusions helped to precipitate a complex political struggle between the Shogunate and a coalition of its critics and eventually brought down the Tokugawa. 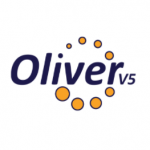 Use our Library catalog Oliver with Federated search with Links Plus